The Epanko Graphite Project (“Epanko” or the “Project”) is a long life, highly profitable graphite project located approximately 370km from the city of Dar es Salaam in Tanzania. It is forecast to produce 60,000 tonnes of natural flake graphite products each year and during its initial 18 years of operation Epanko will generate annual EBITDA1 of US$44.5 million, a 38.9% internal rate of return and pre-tax net present value10 of US$211 million. 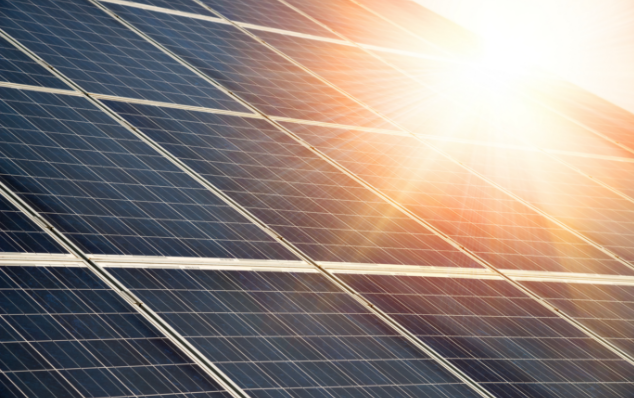 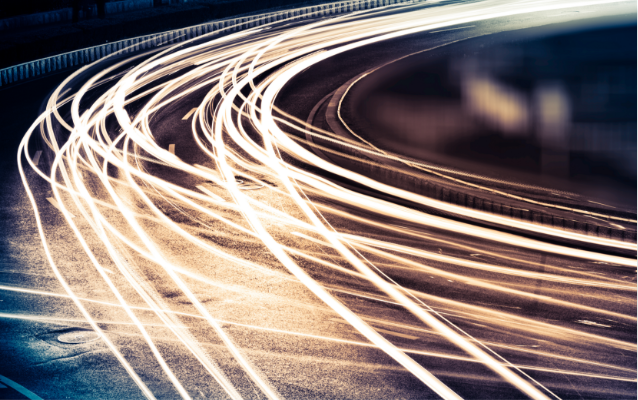 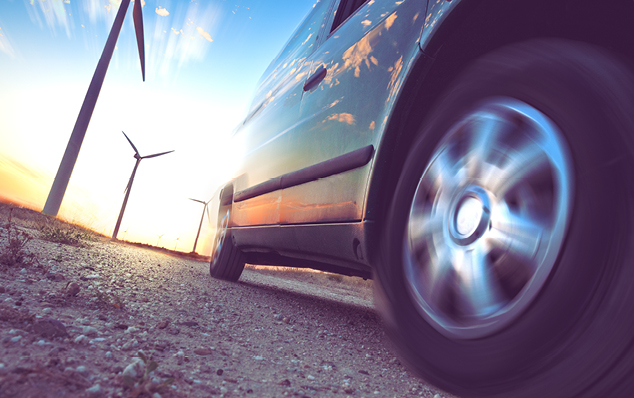 IPEX-Bank was mandated in April 2019 to arrange senior debt funding of approximately US$40 million for Epanko, including preparing an application for approval under the German Untied Loan Guarantee (“UFK”) scheme through Euler Hermes AG.

An upgraded 60ktpa Bankable Feasibility Study was completed in 2017, led by GR Engineering Services Limited and involving leading consultants from Africa, Australia, Asia and Europe. A significant milestone and further advances debt financing for Epanko. At the request of proposed lender KfW IPEX-Bank an Independent Engineer’s Review was completed in August 2017 by SRK Consulting, confirming that the Bankable Feasibility Study addresses all technical  and financial aspects of the proposed development and that the social and environmental planning aspects satisfy IFC Performance Standards and World Bank Group Environmental, Health and Safety Guidelines.

TanzGraphite was granted a Mining Licence to develop Epanko in July 2015. A Feasibility Study was finalised in July 2015.

In January 2014 the Company commenced environmental studies at Epanko, necessary for the granting of a mining licence. An environmental and social impact assessment was lodged with the National Environmental Management Council (Tanzania) in September and Australian engineering firm GR Engineering Services engaged to undertake a feasibility study on Epanko.
February 2014 saw the commencement of exploration and evaluation of the prospecting licences at Arusha/Merelani and the historic Merelani graphite mine. A maiden resource estimate an Merelani was completed in May 2015.

Further drilling and analysis of the results, resulted in a mineral resource of 14.9Mt, grading 10.5% total graphitic carbon (TGC) for 1.56Mt of contained graphite in May 2013. A scoping study completed in July 2013 provided the confidence the Company needed to continue to advance exploration of Epanko and the potential economics of it development. The development potential was enhanced when TanzGraphite (TZ) Limited entered into an offtake agreement to sell Epanko graphite with a European graphite trader.

Funded by EcoGraf Limited, TanzGraphite undertook a drilling program on the Mahenge and Epanko licences. This exploration work resulted in a graphite exploration target at Epanko. These results lead to TanzGraphite making the decision to relinquish its Mahenge option and focus on the quality prospectivity at Epanko.

Over the past six years, EcoGraf has conducted extensive exploration, feasibility, mine planning and community development activities in Tanzania to prepare Epanko for development.

A mining licence was granted in 2015 and a Bankable Feasibility Study was completed in 2017, led by GR Engineering Services Limited and involving leading consultants from Africa, Australia, Asia and Europe. At the request of proposed lender KfW IPEX-Bank an Independent Engineer’s Review was completed in August 2017 by SRK Consulting, confirming that the Bankable Feasibility Study addresses all technical aspects of the proposed development and that the social and environmental planning aspects satisfy IFC Performance Standards and World Bank Group Environmental, Health and Safety Guidelines.

Sales agreements for Epanko products have been entered into with Germany’s ThyssenKrupp AG, Sojitz Corporation of Japan and a major European trading group. The final milestone is to complete the funding process so that construction can commence as soon as possible. 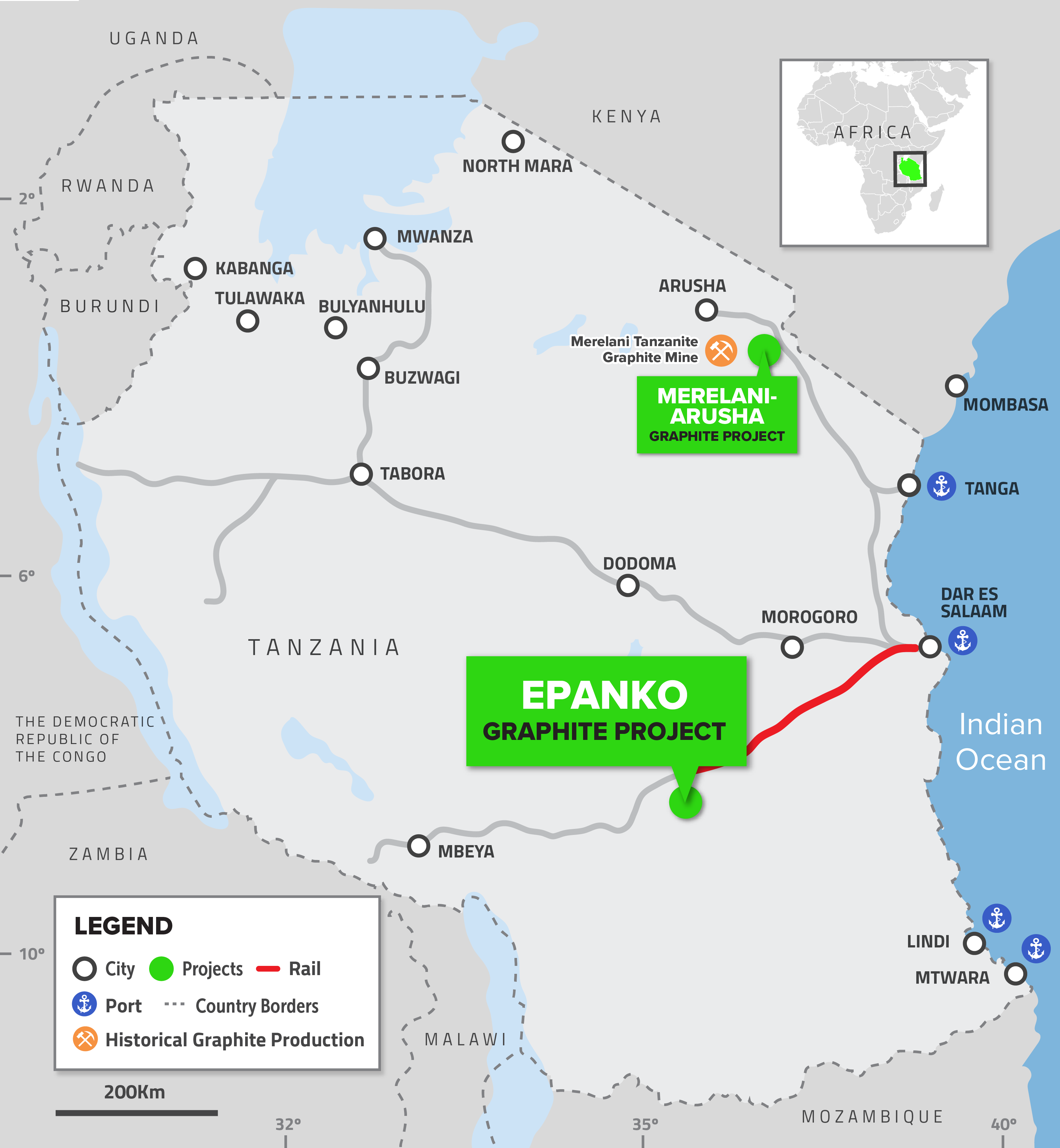 The Epanko mine development is planned to be funded through a combination of limited recourse debt finance and equity. Encouraging progress was made during the year to advance the project financing program and resolve issues arising from the impact of Tanzania’s 2017 new mining legislation on international debt financing arrangements in the mineral sector.

Tanzania has continued to develop its capacity to regulate the mineral sector, establishing a new Mining Commission in 2018, appointing a new Minister of Minerals Hon. Doto Biteko in January 2019 and issuing further regulations to improve transparency and accountability across the industry.

EcoGraf representatives have held meetings with Ministers and senior Government officials from the Tanzanian Ministry of Minerals, the new Mining Commission, the Bank of Tanzania and the Tanzanian Investment Centre. These meetings have focused on Epanko financing arrangements and the impact of the new laws, in particular the local content regulations relating to the use of banks and operation of bank accounts, the Government free-carried interest, the extent of Tanzanian participation and warehousing and export procedures.

Feedback across all levels of Government has been supportive of new investment and includes confirmation of the Mining Commission’s intention to renew the Epanko mining licence upon expiry in 2025 and the continued eligibility of foreign financial institutions to fund mineral projects. As a result of this progress, in April 2019 German financier KfW IPEX-Bank was mandated to arrange senior debt funding of approximately US$40 million for Epanko, including preparing an application for approval under the German Untied Loan Guarantee (“UFK”) scheme through Euler Hermes AG. The UFK process is very thorough but enables Epanko to access long term debt finance at competitive interest rates. Due diligence and credit approvals are progressing as quickly as possible on the basis that the remaining regulatory aspects impeding new Tanzanian mine financing arrangements will be satisfactorily resolved.

In conjunction with the UFK program, a second lender has commenced credit processes in relation to the provision of senior debt funding of up to US$20 million under a common terms loan facility with KfW IPEX-Bank, for a combined project debt funding amount of US$60 million.

EcoGraf has also continued discussions with several potential strategic partners about equity investment in Epanko, with interest received from European and Asian industrial organisations as projected demand for battery graphite continues to increase, attracting investment attention to the sector.

Epanko is forecast to make a significant positive impact on the Tanzanian economy, with key benefits that include:

The long-term nature of the Project will provide for inter-generational social and economic development within Tanzania and support its industrialisation goals by facilitating the establishment of new carbon product industries that require natural graphite feedstocks.

EcoGraf submitted its inaugural Local Content Plan and Integrity Pledge to the Mining Commission, demonstrating the extensive social planning that has been undertaken to satisfy rigorous Corporate Social Responsibility standards and expectations. Visits were made to the Epanko minesite by the Minister of Minerals Hon. Doto Biteko, Deputy Minister of Minerals Hon. Stanslaus Nyongo, Chairman of the Mining Commission Professor Idris Kikula and the new District Commissioner Hon. Ngollo Malenya.

Community activities undertaken during the year included construction of a classroom at Nawenge Secondary School, a funding campaign for construction of a secondary school in Ulanga launched by the Regional Commissioner of Morogoro, meetings with the Mikumi Vocational Education Training Authority to arrange the next intake of sponsored students from the surrounding communities, construction of demonstration resettlement housing, provision of medical insurance, training programs and community discussion forums to increase Project awareness and ensure community members are involved in planning decisions.

Letters of recognition were received by EcoGraf from the District Commissioner and the Nawenge ward Executive Officer for contributions to community activities.

The Company’s long term plan is to develop multiple natural flake graphite operations within Tanzania. Geophysical mapping undertaken at Epanko indicates the potential for additional graphite mineralisation to support the expansion of operations and extension of mine life, enabling the Project to respond to the forecast growth in graphite demand.

In addition, EcoGraf also holds a 100% interest in the Merelani-Arusha Graphite Project, located 55km south-east of Arusha in northern Tanzania, which offer the potential to support future development of new sources of graphite production.